The Stages of Bereavement and How to Work Through Them

The Basics of Pre-Need Funeral Insurance

How To Make a Memorial Shadow Box 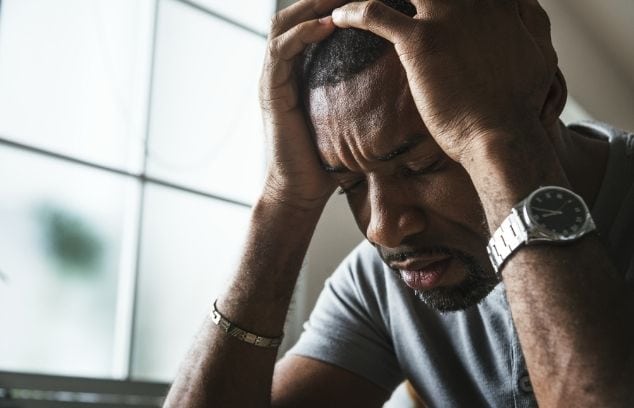 Throughout our lives, we’re likely to encounter several forms of loss. Loss impacts everyone differently, some harder than others. It’s common for people to mourn losing something or someone, though emotional reactions vary from person to person. However, there are a few phases of mourning that are popularly used for explaining the common emotions people feel following a death or other form of loss. Honor You examines the stages of bereavement and how to work through them.

The Seven Stages of Bereavement & The Complicated Road to Recovery

The Transition from Five Stages of Grief to Seven

In 1969, Swiss-American psychiatrist Elisabeth Kubler-Ross released her book “On Death and Dying.” This book explored the most common emotional reactions to devastating loss, categorizing them into five categories.

Though the five emotional reactions were later revised to become known as the five stages of grief, they were originally donned “the five stages of death.” This is because Kubler-Ross was interacting with terminally ill patients at the time of publication, noting the most consistent shared emotions between patients. Those emotions were:

As you’ll see, these stages of grief are well incorporated into the seven stages of grief we’re so familiar with today. The seven stages address simultaneous emotions and include more on the road to emotional healing. They’re also inclusive of grief that occurs for reasons other than death, such as the end of a meaningful relationship, a chronic illness diagnosis, or recent job loss. For the sake of this article, we’ll focus on grief in relation to loss by death. Let’s look at what Kubler-Ross’s original ideologies of grieving turned into over time.

Stage One of Bereavement: Shock and Denial

Losing a loved one, no matter how emotionally prepared you feel, can be a jarring experience. Especially for those who lose a loved one unexpectedly, shock may set in following someone’s death.

Whether your loved one’s death was anticipated or not, it can still feel surreal once they pass. You may feel a sense of numbness, your emotions trumped by your disbelief over the loss.

In this stage of bereavement, the reality of the loss sets in and you’re likely to feel the sorrow of that harsh reality. You may feel as though there was something you could’ve done to prevent the loss, resulting in feelings of guilt. Guilt may also derive from thinking that your emotional experiences are making the lives of those around you more difficult.

Some individuals lash out in anger when dealing with a bereavement. It’s tough to communicate grief, and someone who’s unable to communicate their emotions may resort to anger.

Bargaining is also a possibility. This could look like promising God or a higher power that you’ll do whatever and in turn they rid you of the negative feelings you’re experiencing.

This stage of bereavement can be especially dark for some folks. Negative emotions take over and can outweigh your desire to participate in things that bring you joy, or routine activities like bathing or cleaning.

During this stage, you’ve come closer to terms with the loss. You may not have fully accepted it yet, and still experiencing bouts of sorrow, but there’s less emotional turbulence surrounding the loss.

Stage six involves taking action toward returning to a “normal” life. Partaking in fun activities and healthy habits are often a part of the reconstruction phase.

Acceptance can look different for everyone. It’s typically gradual and can help individuals create a positive mindset about the future.

Ways to Work Through the Seven Stages of Bereavement

Not everyone will experience the seven stages of grief in that particular order, as mourning is not a linear process. We’ve provided a few tips to help you work through whatever bereavement stage you’re in, and for however long.

Other Types of Grieving

Grieving is a complex, individualized experience. Though many people may relate to one or all seven stages of grief, others may not. In addition to the stages of bereavement and how to work through them are a few other types of grief that you may experience following an unfortunate loss.

In some situations, death is a predetermined outcome. Those with terminally ill family members may experience anticipatory grief, mourning the loss of a loved one before it occurs. An individual who deals with anticipatory grief is likely to deal with some, or all, of the seven stages of grief before their loved one’s passing.

This type of grief can cause emotional buildup leading up to the anticipated death. If you deal with this grief, you may also experience relief or a sense of closure once the death actually occurs. This can cause further conflicting bouts of emotions in response to feeling relieved.

An individual experiencing normal grief may not know that they are, as individuals who embody this type of grief typically repress their emotions. The emotional suppression allows them to carry on as if everything is “normal,” but can lead to the occasional outburst of emotion.

Complicated grief gets its name from the complications this sorrow may pose to one’s daily routine. Hygienic habits, such as showering or brushing teeth, might be difficult for someone experiencing complicated grief, as would partaking in activities that bring them joy, like biking or watching movies.

As its name indicates, delayed grief shows up a little later than other types of mourning. Individuals who are burdened with a plethora of other responsibilities during the time of a loved one’s passing may not be able to process their emotions until a later date.

Other Types of Grief

As we’ve mentioned, grief is a convoluted process for many people. Additional types of mourning you may experience after a loss include the following.

Honor You specializes in all things related to final arrangements. From resources on funeral planning to funeral acknowledgment cards, we have everything you need to ensure a loved one’s final arrangements are as special as they were. 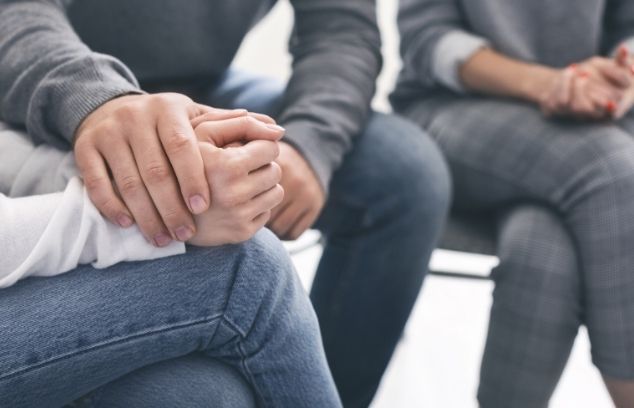