Items To Consider When Planning a Funeral or Memorial Service 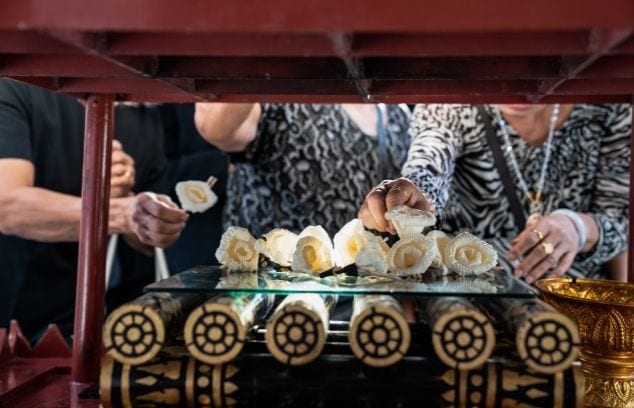 People worldwide have unique ways of celebrating the lives of their loved ones, and each custom is beautiful. Learn about four ways different cultures honor and mourn the deceased, so you can understand the diverse and wonderful customs of grieving from across the globe.

The Asian perspective on death varies and is unique due to the differing cultures of the area and numerous traditions rooted in Hindi, Islam, Confucianism, and Buddhism. And no matter how different they appear, most funeral customs in Asia are superstitious and ritualistic. For instance, in China, it’s customary to remove mirrors and hang a cloth from the door of one’s home.

Doing this ensures the peaceful passing of their loved ones and the families’ continued prosperity and health. In Tibet, sky funerals are central to ensuring that those who have passed will safely arrive in paradise. And Koreans choose to celebrate their loved ones in a more Confucian manner, as they keep cremation beads in their homes as a way of honoring and remembering those who have moved on.

Because Africa is such a culturally rich region, it’s impossible to cover the numerous funeral traditions of each diverse nation. However, certain commonalities transcend the diverging conventions of each heritage. To illustrate, most African funerals are colorful and lively celebrations that honor the next step in a loved one’s journey.

Many Africans believe that those who pass join a multitude of other ancestors who stick around to guide and protect their family members in the afterlife. So there’s typically lots of music, dancing, and even poetry reading during death ceremonies. And these multi-day celebrations serve as a massive commemoration of their loved ones and their ancestors who came before them.

Like other places around the world, the way Europeans choose to honor and mourn their loved ones is dependent on the region you’re discussing. To illustrate, in Eastern Europe, funerals are more likely to follow stringent orthodox or Christian customs; however, some parts of Eastern Europe tend to mix folk traditions into their ceremonies as well.

Conversely, Western Europe has more secular leanings, which usually focus on celebrating and remembering a life well-lived rather than organizing a ceremony around death. It’s worth noting that there is still a significant Christian influence in Western European customs, so things like a mass or grave burial are often a part of a service.

The American Outlook on Death

The American perspective on death is certainly an interesting one. Specifically, in the United States, there seems to still be a feeling of taboo or morbidity surrounding death. So some Americans tend to shy away from frank conversations about the passing of a loved one.

Because Christianity is the dominant belief system in the states, many funeral customs, such as grave burials, prayer masses, and traditional hymns, are used. Additionally, people in the states also tend to find creative ways of honoring their loved ones with keepsakes. For example, some might choose to hand out celebration of life prayer cards to those attending a ceremony.

Hopefully, this quick overview helped you garner an appreciation for global funeral customs by shedding some light on at least four ways different cultures honor and mourn the deceased. 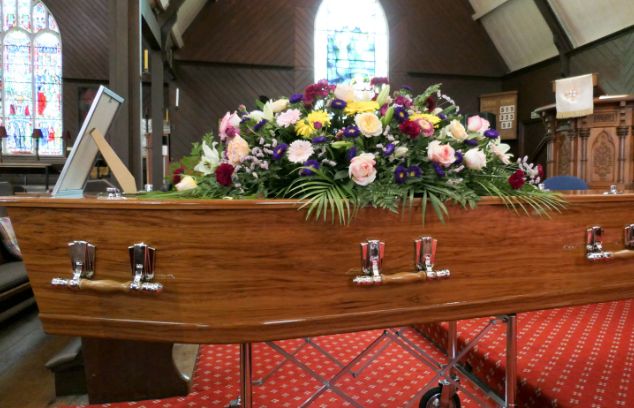 3 Unique Venues for a Celebration of Life Service